Collaboration is a super ability. Let no one tell you differently. 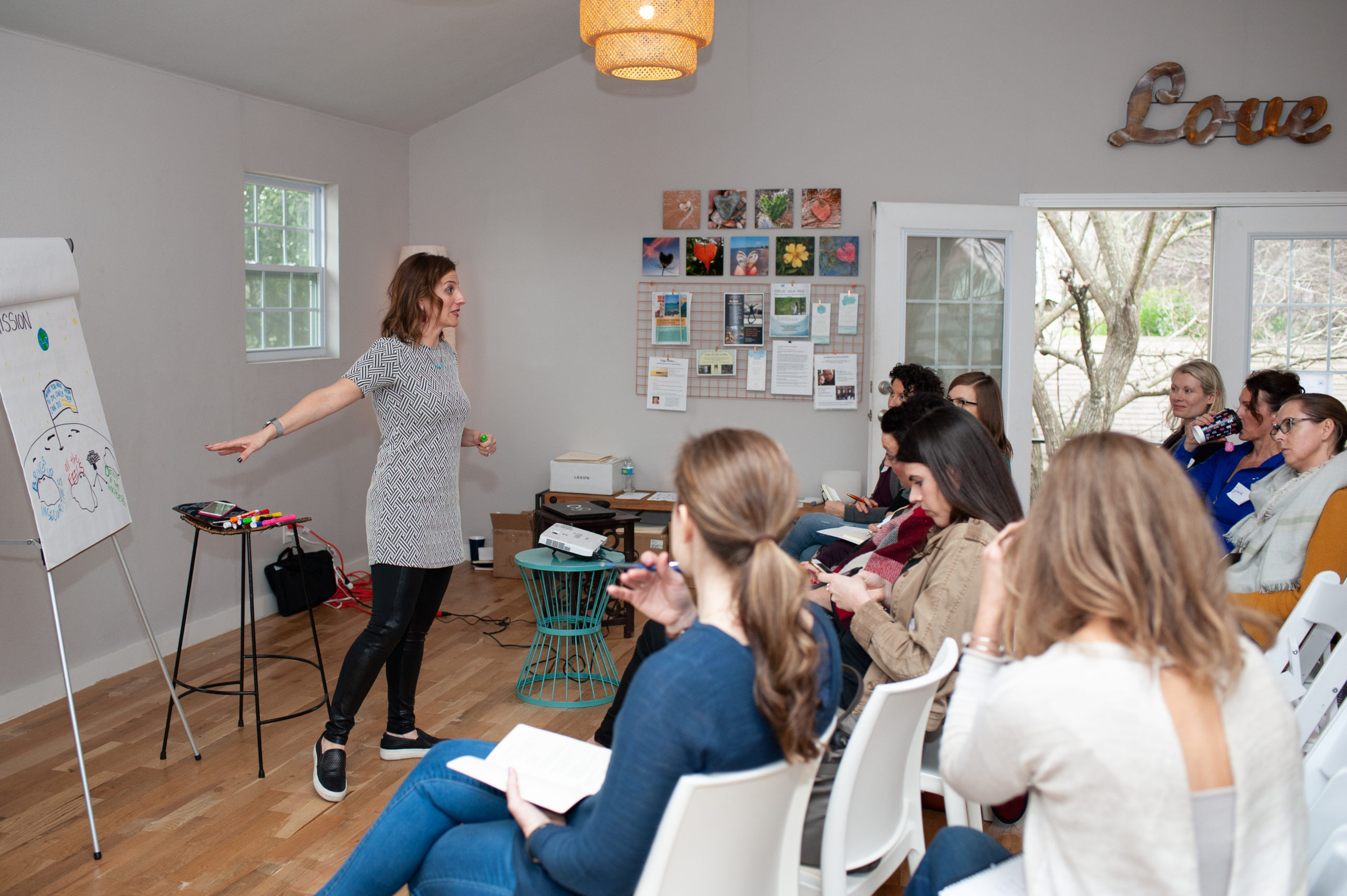 From a young age, I was taught that to stand out, to win praise, I must be excellent.

In the context of school, excellence wasn’t just about achievement in grades or school-related activities. It was also about standing out from my peers. It was about differentiating myself.

“Do your own work!” teacher after teacher would admonish.

While this programming was countered by a warm family and close friends who took joy from living within an interconnected community, the excellence-alone mindset made an impact on me. 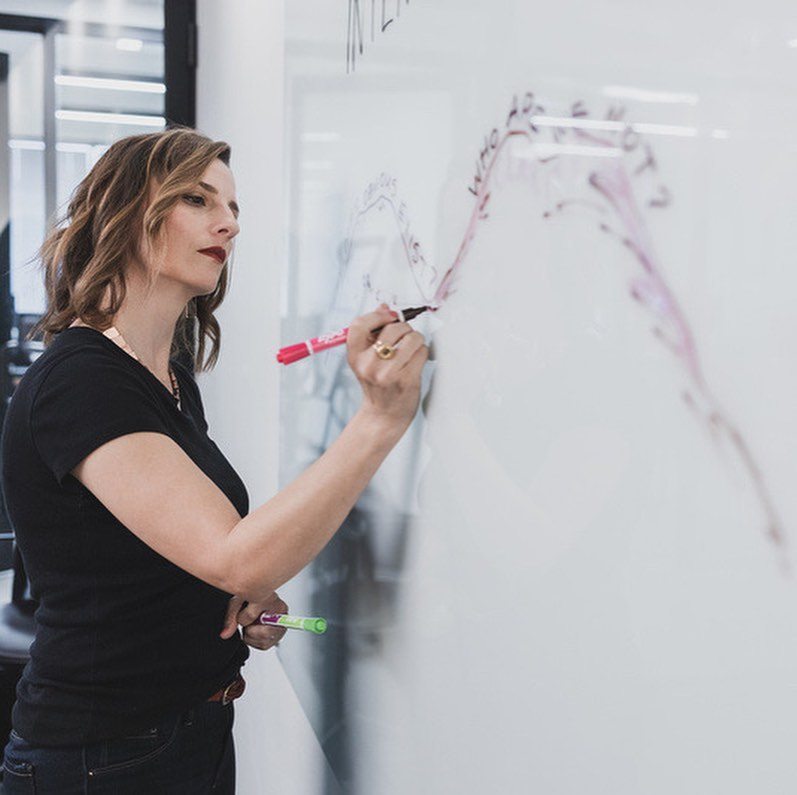 When I joined the professional world, excellence-alone was the common standard. I learned to ignore my natural instinct to join forces, and set about differentiating myself with independent distinction.

The only exception was a handful of people close to me at work with whom I would share information, strategies and support. This was something that seemed separate from the de rigueur expectations of the professional world. The moment someone entered my realm who I believed lack work ethic or integrity, I quickly made them my competitor and worked, once again, to distinguish myself with excellence-alone.

Eventually, I left the corporate world and began working for myself. Working on my own gave me the opportunity to go head-first into my excellence-alone mindset and behavior. I thought it would be a relief. No longer would I have to put energy into distinguishing myself from colleagues who didn’t “get it.” My reputation would be fully and completely my own. But instead of providing relief, excellence-alone increased my sense of loneliness and isolation. I began to miss working within a team, I began to long for something deeply nourishing and needed – collaboration. 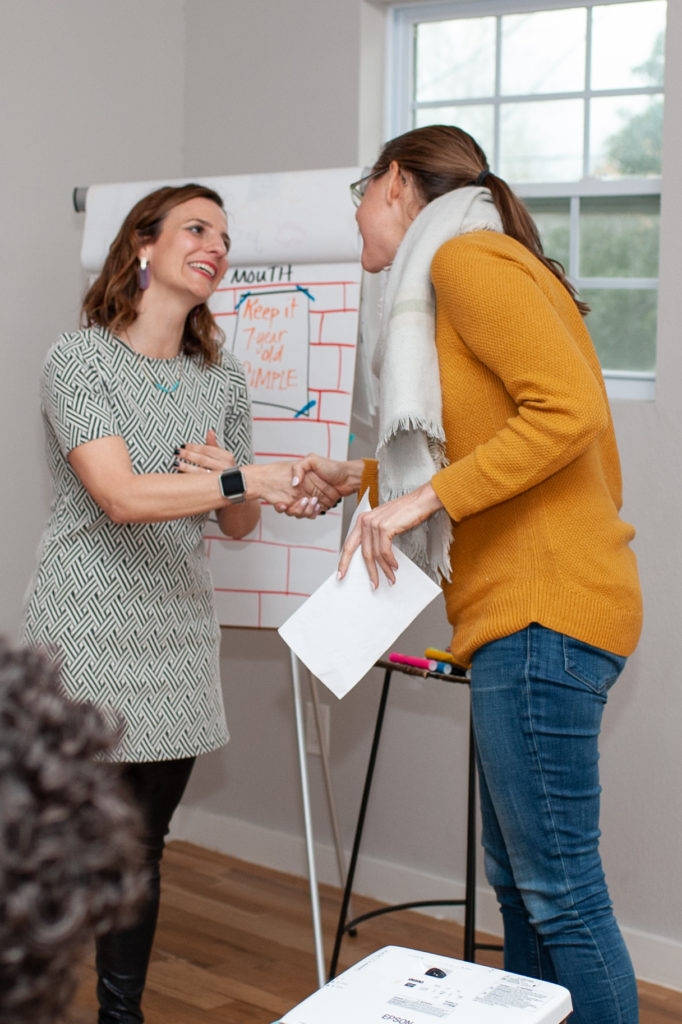 Making my way back into corporate, I came to my next leadership role with a completely different sense of priorities. Instead of taking pride in building myself up, I wanted to build a team. I wanted to foster an environment of sharing, of swapping ideas, of holding one another’s greatest talents out to the world with outstretched hands. I wanted to take time to build trust in one another, to create a common vision, to be a leader who invested in each individual person and in the group together. I wanted to take time like a friend would, getting to know each person and giving everyone opportunities to share what mattered most to them.

Despite years with a completely different perspective, collaboration came naturally to me. It felt like something I had always done in my personal relationships and friendships. It was familiar and comfortable. And it was so much better than isolating myself. It even had juicy, delicious ripple effects on each member of my team who grew in confidence and courage and skill. While my collaborative approach sparked concern in other leaders, and made them suspicious of my growing influence, I saw that was more about them than me.

Still, I knew this influence, which came directly from the work of openness, service, respect, and mainly, collaboration, would lead to my eventual demise within that work ecosystem.

I had tapped into something innate, and something way more powerful and sustainable than all the shiny attractiveness of the tired, excellence-alone story.

After that work experience came to a close, I had a new realization that has only been fueled and amplified with Ellivate Alliance: collaboration, and my natural instinct toward it, is a super ability. 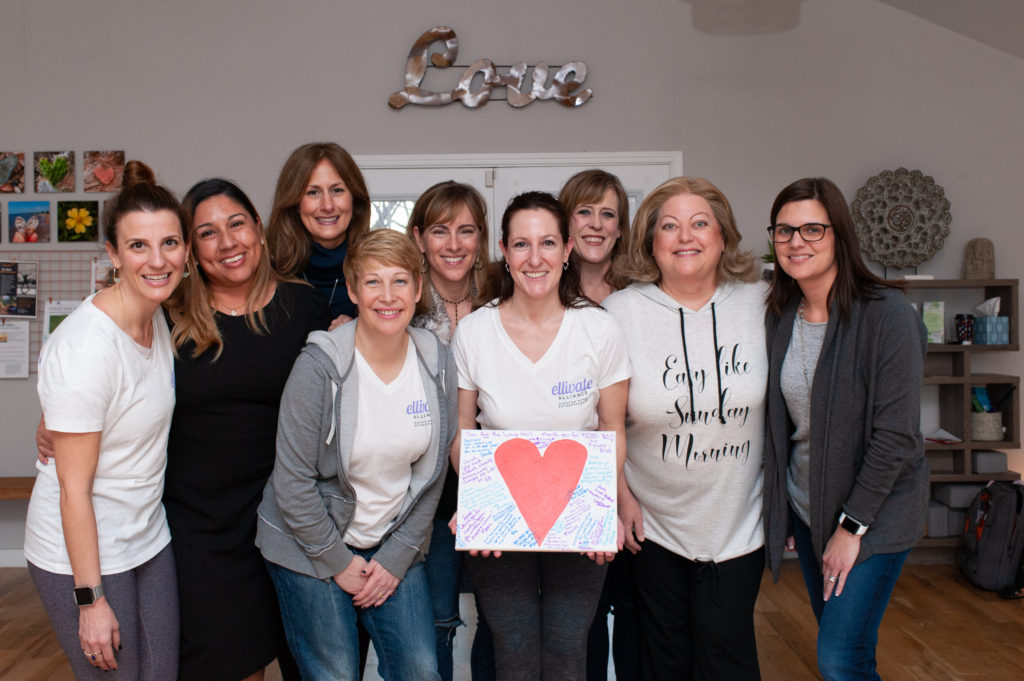 Collaboration is also a common instinct of many, many women. Built into our DNA is the ability to come together, to pool resources, to share crops and childcare and work.

I saw it all the time as a child: a swarm of women in the kitchen after a huge holiday dinner, washing dishes and stowing leftovers, brewing coffee, chatting and laughing as they got the work done. A group of mothers whose children played sports, putting together a carpool schedule so no one had to drive all the time. Moms who showed up at the school to raise money, to surround and care for a family in crisis, to lift up another mom going through a divorce or a sudden death or a sick child.

The corporate world of the 20th century has grossly overlooked, downplayed and dismissed the more feminine abilities — collaboration among them. I believe this occurred not necessarily with malice, but simply due to the masculine-minded Industrial Age’s blindness toward the strengths of what was once labeled “the weaker sex.”

The powerful, compelling and effective feminine skill set was even branded as “soft.”

Collaboration takes guts. It takes time, effort, persistence and good faith. There’s nothing soft about that. 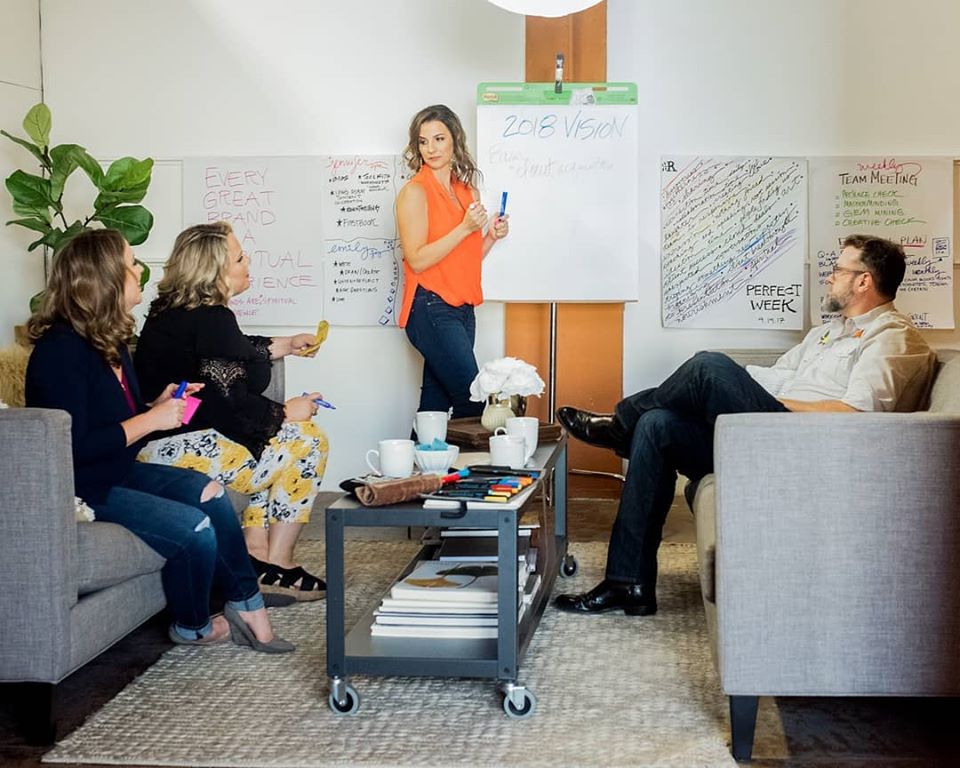 Here’s the kicker: in the 21st century, abilities like collaboration are the abilities, the faculties, that will save the world. And there’s absolutely nothing soft about that.

Your power to collaborate is in direct proportion to your ultimate success.

Let no one tell you differently.

If you let the excellence-alone mentality go, releasing it into some earlier iteration of yourself, you will be free to accept the deeper lessons and greater growth that comes from the gritty, growth-filled experience of collaboration. 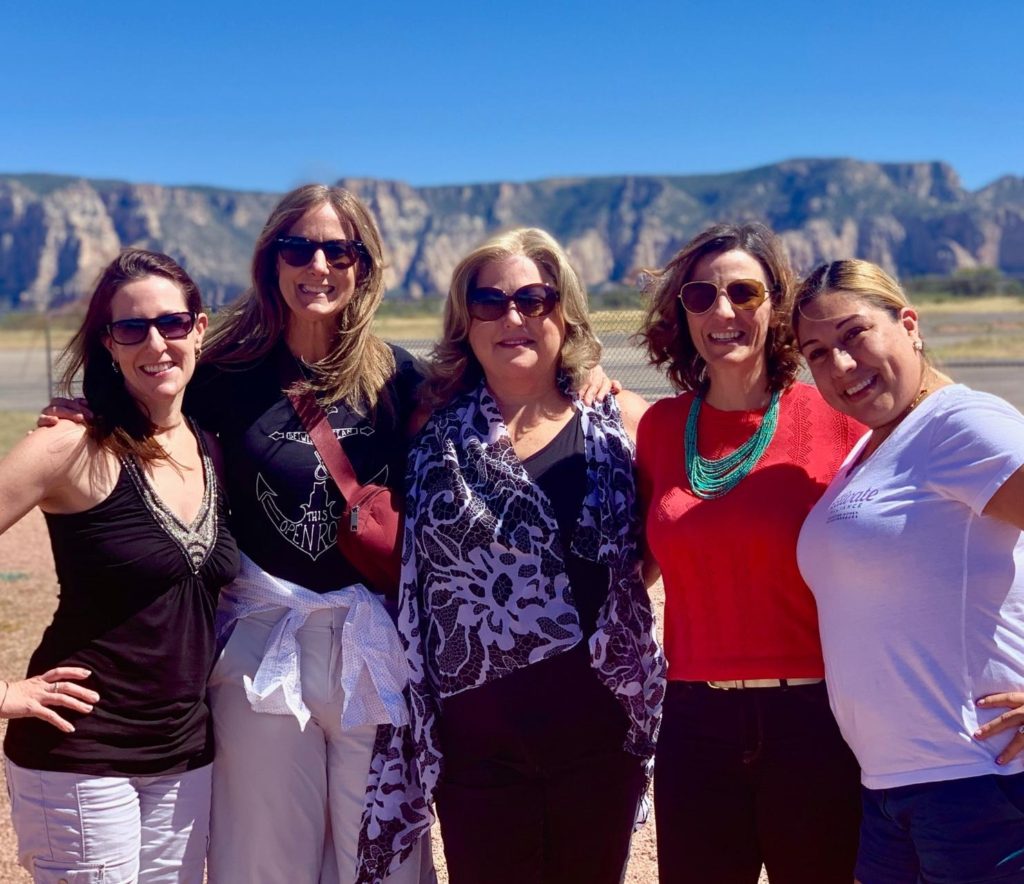